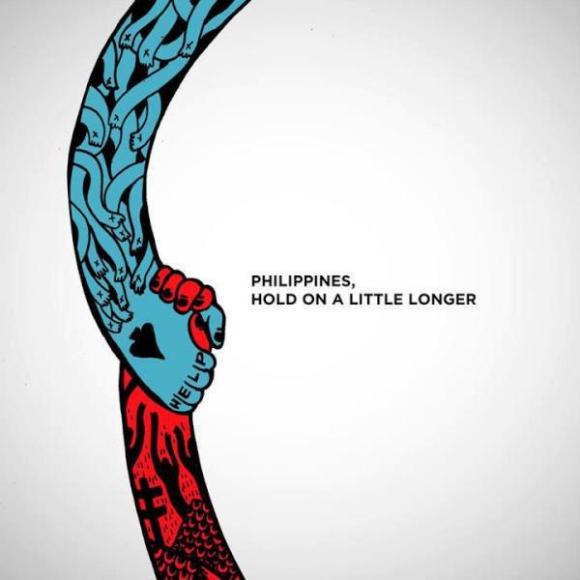 Over the past few days, rains caused by the South West Monsoon have been pouring over several areas in Luzon and the Visayas. And while at first they were only adding force to the typhoon that was Saola (known locally as Gener) a week ago. Now, the monsoon is blazing its own path of death and destruction. I hope Luzon would have better weather in the new few hours. Stay safe everyone.

Kim, who’s based in the Philippines, runs an absolutely fantastic Tumblr and is a wonderful friend. You’re truly missing out if you’re not already following him.

Thanks for keeping us updated, Kim.

I am a poet. I enjoy talking and listening to other mouths and music.